I have both of my eyes open, and one of them is looking through a scope. 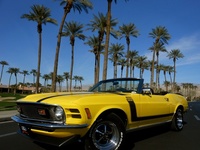 ^^^^^^ That's Likely about the only thing keeping us all from getting a serious Ass Raping Now it Seems. UnFreaking Believable we have Sunk this Low this Fast. Must be the Prozac/Riddalen and Booze or Something I Guess.

Nothing to do with drugs or alcohol, ALL is a push for the liberal agenda. Less than 8 years and we've sunk this low. It's a shame

It's got a little bit to do with drugs, the Liberals/Commie's have to keep you stoned or try to anyway to swallow their Horse Shit.

Can't understand how people can be so friggin' stupid 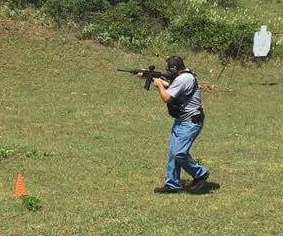 ^^^^^^^^ Just Keep Your Money in Your Pocket, Much More Effective, They'll be Jumping Out of SkyScraper Windows in Droves.l

We as Americans are lazy when it comes to politics and taking a stand. We are all guilty for letting the damn liberals take over. 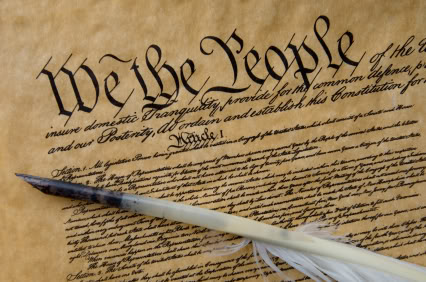 crittersf1 wrote:Can't understand how people can be so friggin' stupid

Because all the people on government programs like welfare want their "free stuff".
And THOSE people get a vote.

eeh, we can go back to sheep, Hillary will take care of all our needs.

What is this world coming too?????? I served to protect the U.S.A - life, liberty and pursuit of happiness.

TRUMP is my president! 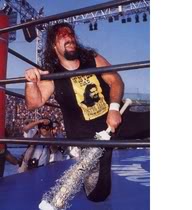 Larry T wrote:the entitlement people are going to get their shit shook lose in less than 20 days

TRUMP is my president!

Was this the topic? Now that the NFL and President Trump are involved it would seem a very carefully layed trap is in place and now set?

Like I said before voting with your wallet is very powerful.

Or maybe this one? Dates right. Same Bullshit, Same Plan. How quickly we forget.

crittersf1 wrote:Nothing to do with drugs or alcohol, ALL is a push for the liberal agenda. Less than 8 years and we've sunk this low. It's a shame

Well it was in the past on a large scale in certain circles by the Leftists.

Ken Burns did not seem to touch on it much on his PBS Vietnam war documentary playing right now for 10 days, now on it's 9th episode. Would not help the Leftist slant much now would it. He did mention the drug problem though but, I don't think much about the acid use.