Presently putting my Fairmont back together! Winter here, time to stay indoors! Current motor is a 466, with DOVE Iron Heads. New combination will be a 557, with Cobra-Jet Aluminum heads. This will continue to be a street/strip machine. I presently use a 3X2 intake (WEIAND TUNNEL RAM BASE WITH UPPER PLATE CONSTRUCTED FOR 3X2 CARBS.)

Not having any luck with attaching pictures!

welcome i to would like to see that intake also from mi.

To post pictures it isn't too hard. First go to photobucket.com and get an account set up- its free , upload your pictures there, then when you want to post here move your mouse over the picture you just put in your photobucket account, a drop down will show up, left click on the IMG code and it will copy your picture then get back here to post a reply and right click woo lah its there

Thanks for the help! 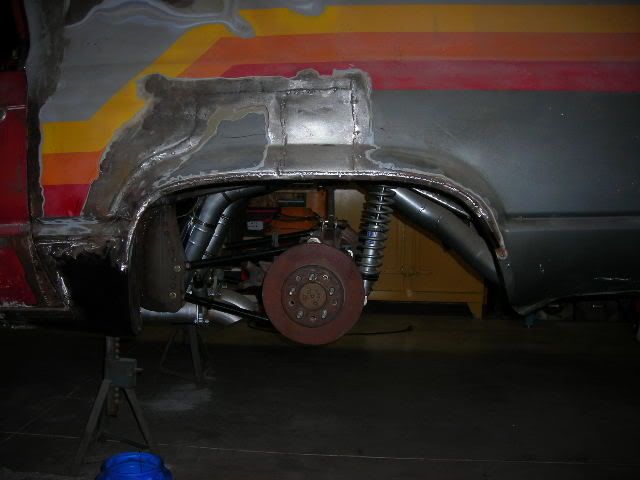 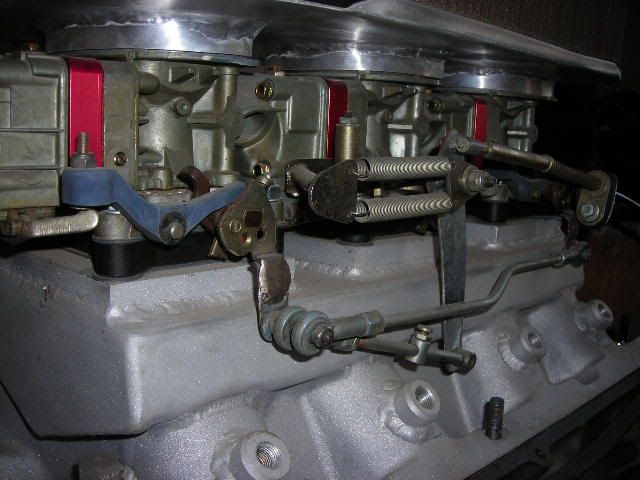 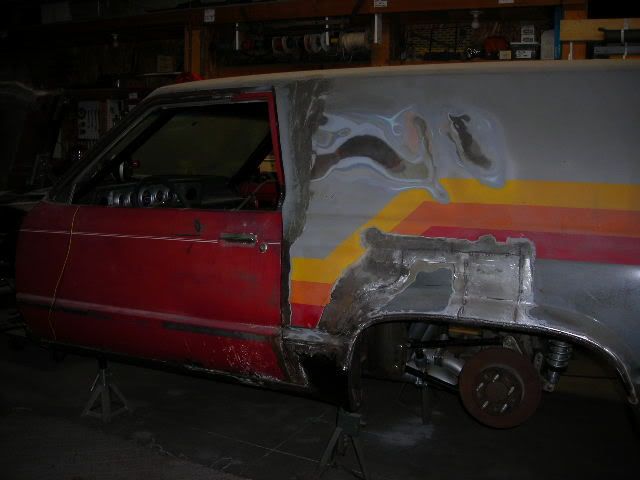 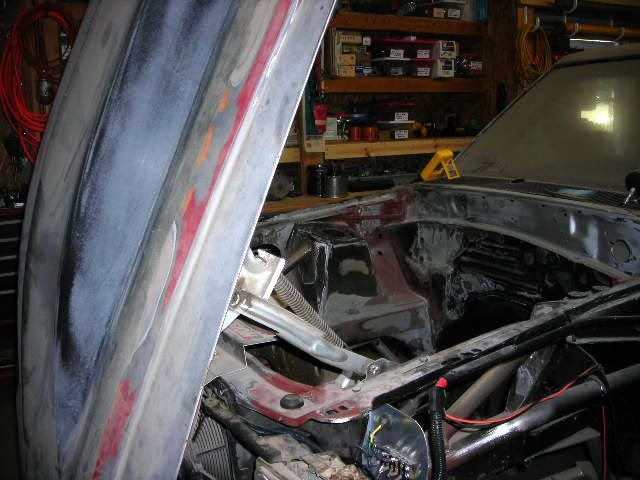 That thang will look BADD when finished.

Car originally built in 1994, drove it on power tours 95 & 96. LA to Norwalk! Took it off road in 1997 due to moving from Detroit Area to Northern Michigan. Re-Back Halfed it two years ago, moved the "B" Pillars back and installed Futura doors instead of the 4 door wagon front doors. Retired in November, and its been making up for lost time! Damn Jobs interfere with fun! Goal is to hit the street, and strip late summer 2012. Great talking to ya!

Nice. Keep the pictures coming. I've got a 78 Futura I need to get back together. 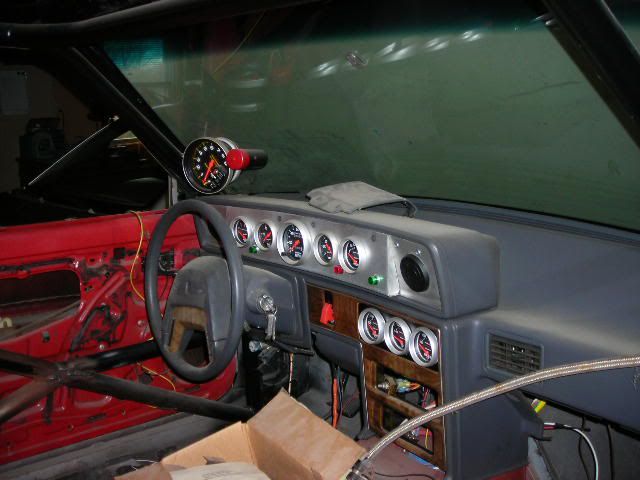 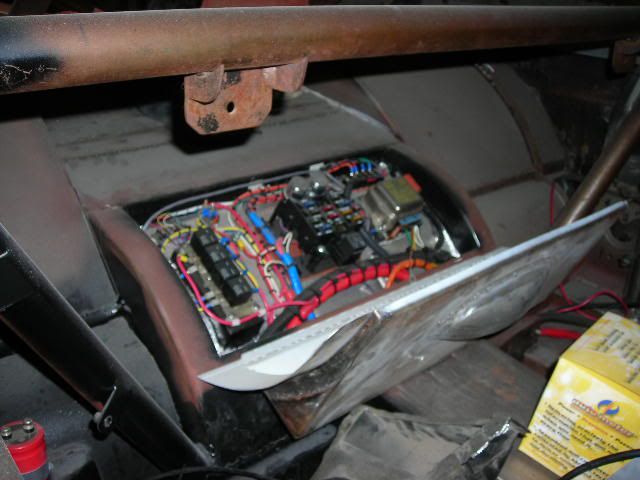 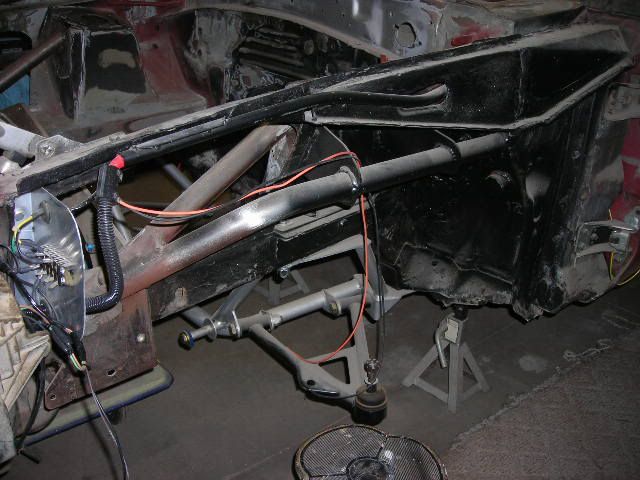